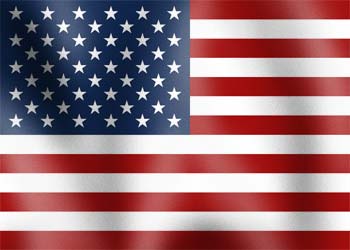 Standing the Test of Time.

One of the most iconic warplanes in the American arsenal, the B-52 'Stratofortress' was a product of the Cold War period (1947-1991) and developed as a long-range, high-altitude strategic bomber. It first flew on April 15th, 1952 and, rather amazingly, the B-52 platform has been progressively updated since its inception to deal with changes to over the ever-evolving battlefield. This has resulted in a slightly different mission set compared to its Cold War-era roots when high-level bombing was the call-of-the-day. The modern B-52 remains a highly-capable machine, able to haul massive war loads over range and supports air-to-surface missiles and cruise missiles to boot. With no clear replacement in sight, the B-52 will remain a part of the USAF inventory for the foreseeable future. 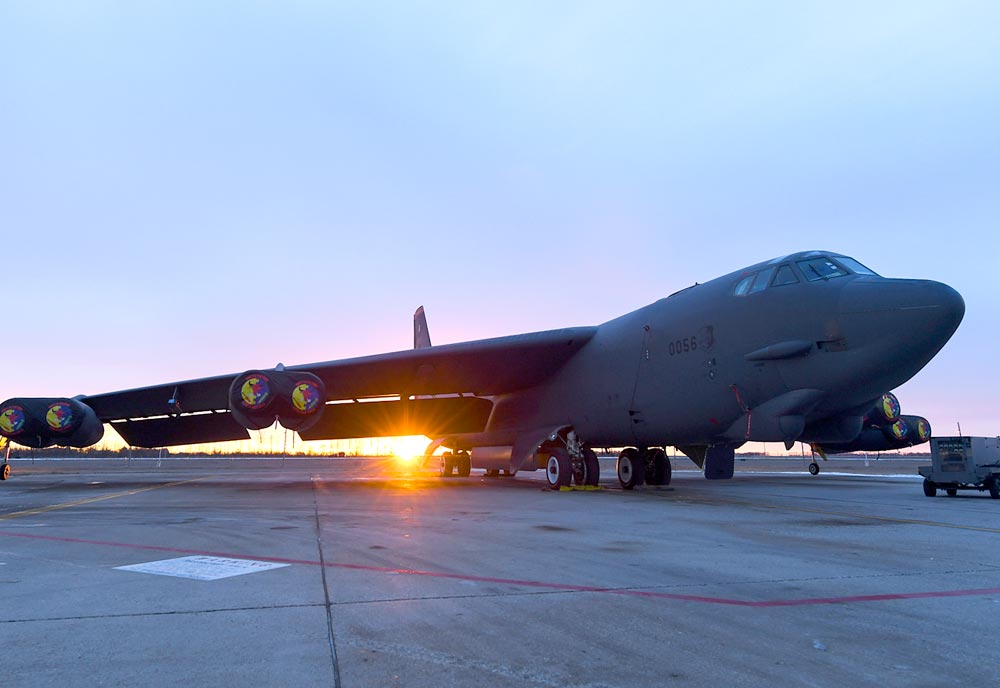 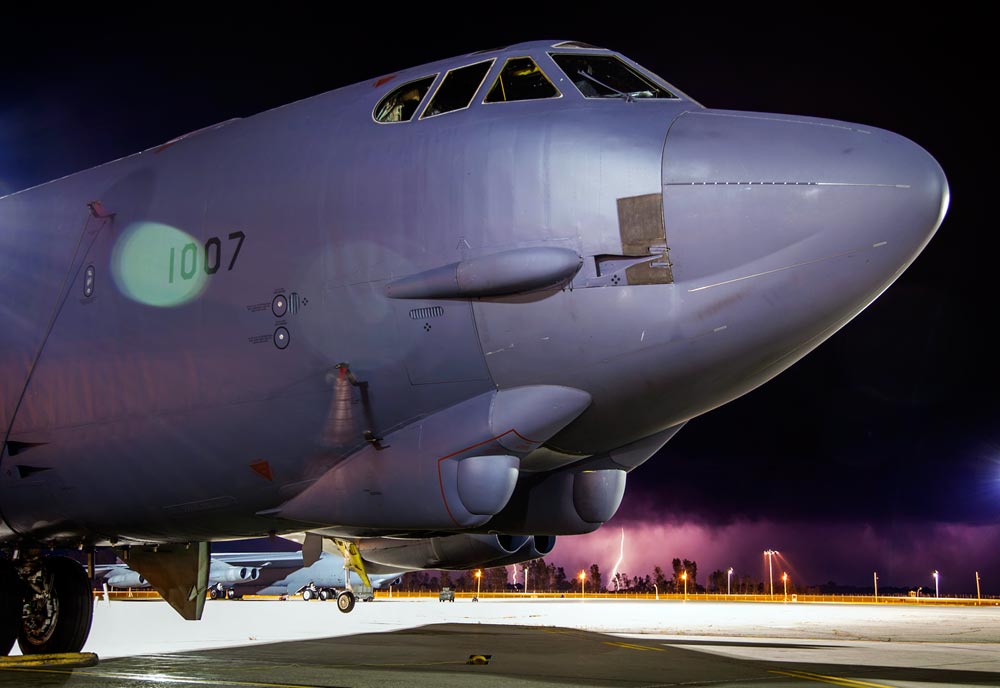 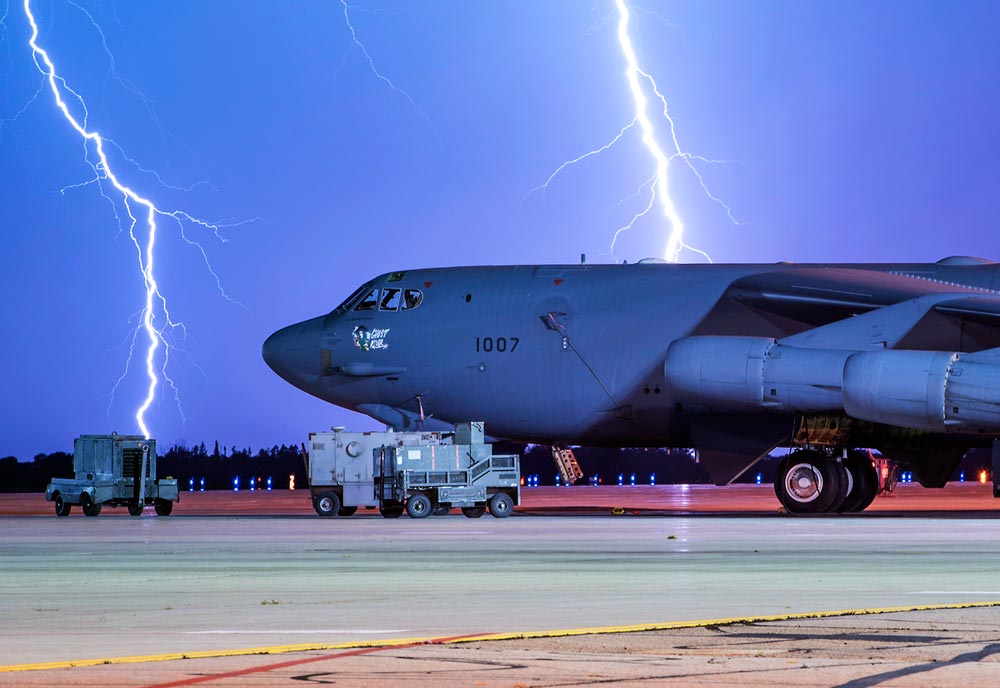 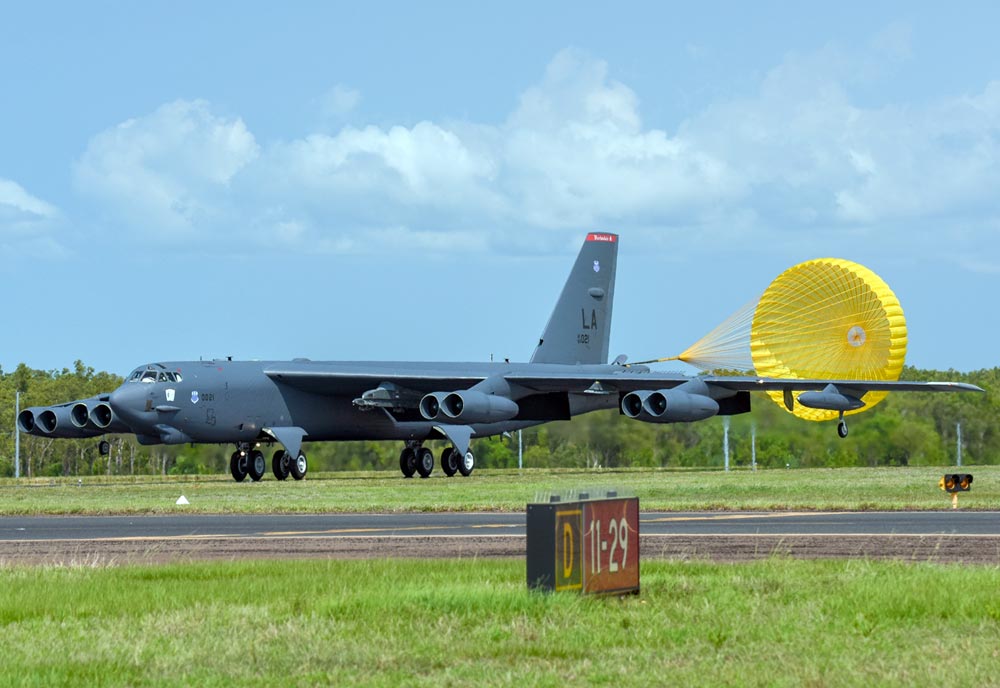 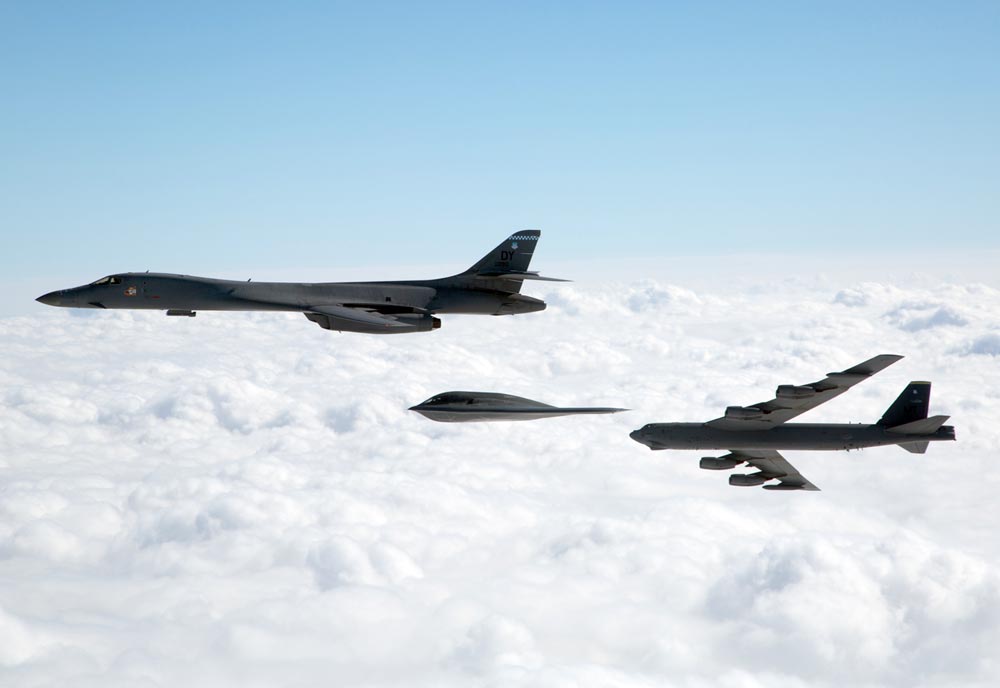 An inherent in-flight refueling capability extends an already impressive range capability for the Stratofortress, meaning the enemy is always within reach of its war load.

The B-52 design has surpassed the test of time, appearing during the 1950s and being evolved beyond its bomber role. It has fulfilled dedicated reconnaissance, testing, and data-collecting roles over its long and storied career in the skies.

Early forms of the Stratofortress carried 4 x 0.50 caliber heavy machine guns as defensive weaponry - a carryover from Cold War-era thinking. In time, this station was upgraded with a single 20mm automatic cannon. Modern Stratofortresses have since done away with any and all defensive weapons - carrying more advanced ECM systems instead.

The Stratofortress has evolved from its high-altitude bombing days to become an equally-potent low-level intruder - delivering its 70,000lb war load on top of the enemy wherever he chooses to hide.