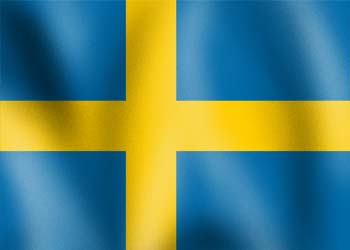 Swedish Engineering at its Finest.

Born in the latter part of the 1970s, the JAS.39 'Gripen' ('Griffin') was drawn up as a modern, capable successor to an aging stable of Saab 35 'Draken' and Saab 37 'Viggen; jet-powered fighters. With a first-flight on December 9th, 1988, the Gripen quickly became the spearhead of the Swedish Air Force and one of the more impressive modern offerings as multirole combat warplanes go. With production reaching 300 units and over two decades of excellent service behind it, there is growing interest in the impressive single-engined, delta-winged fighter from Scandinavia. 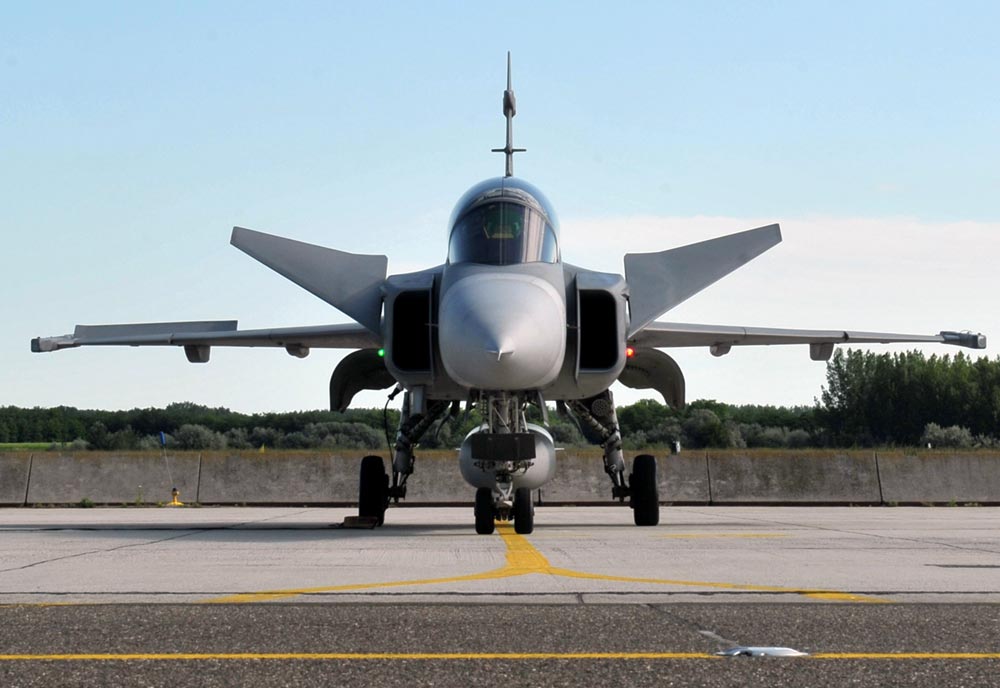 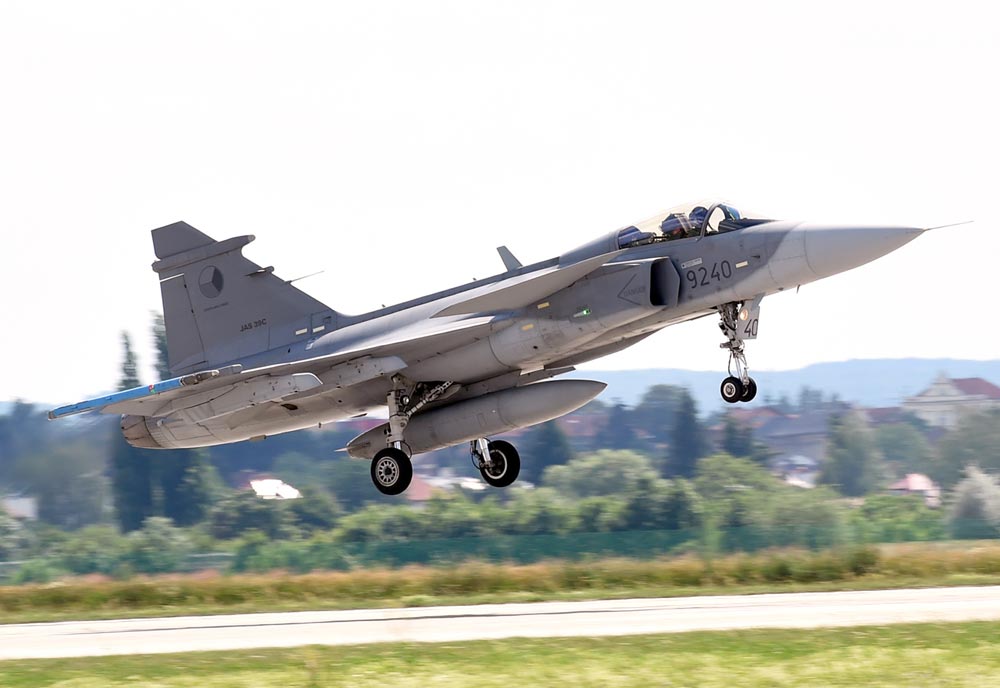 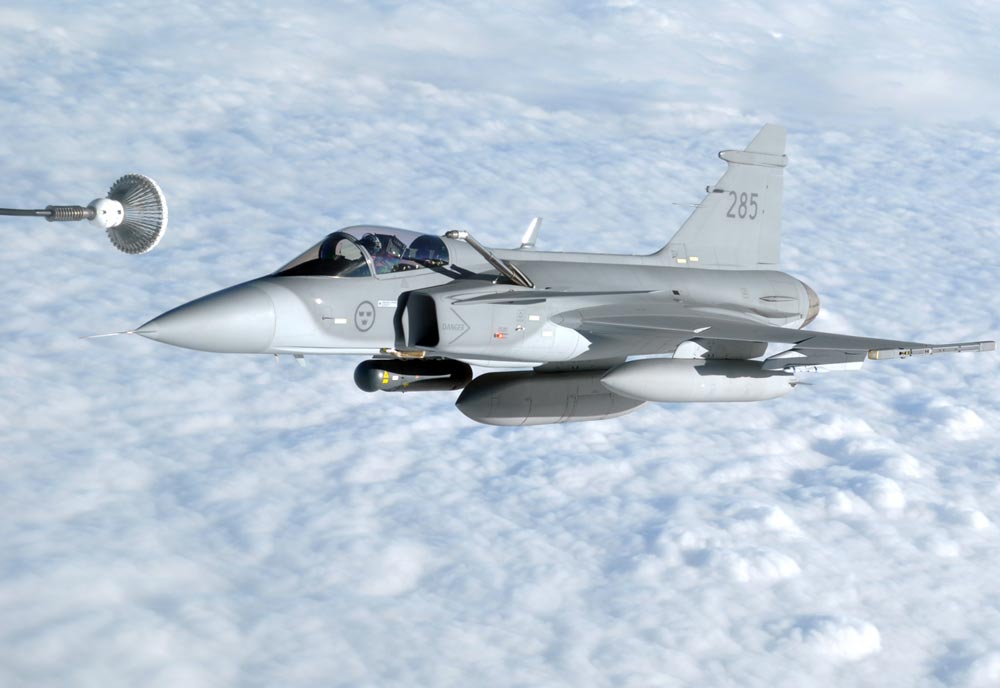 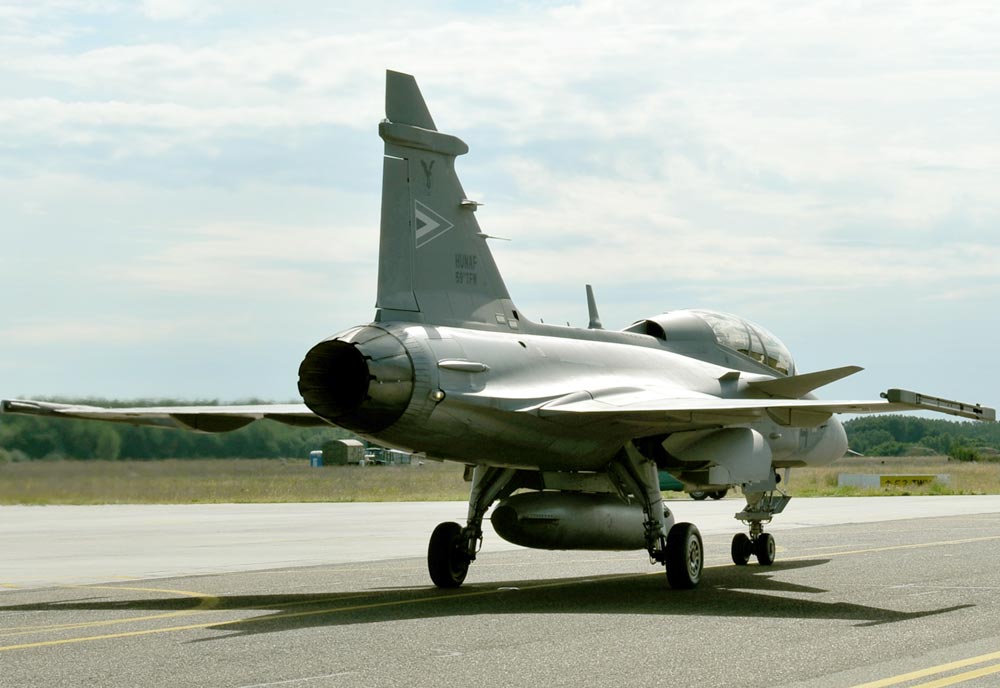 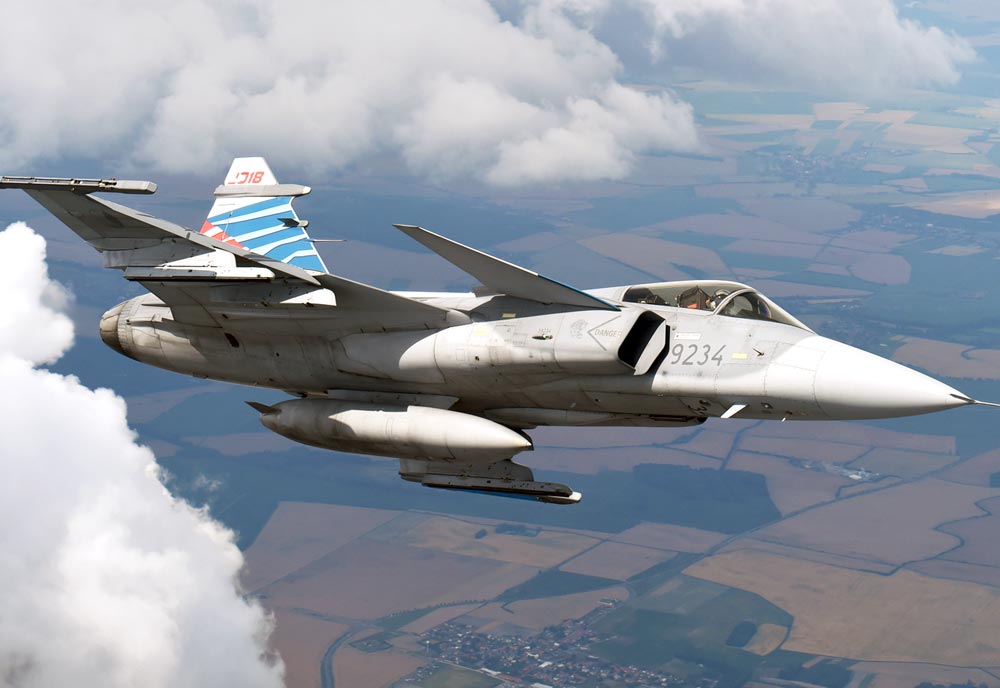 The Gripen airframe was developed from the outset to provide a twin-seat derivative to the single-seat form, resulting in an offering that can be used for training, type conversion, and specialized mission roles as needed.

The Gripen achieves its excellent handling through a combination delta wing mainplane design coupled with all-moving forward canards near the cockpit. The result is strong agility further aided by the all-modern Fly-by-Wire (FbW) system.

In keeping with Swedish invasion doctrine and previous fighter designs, the Gripen has been specifically engineered to operate from strips as short as 2,625 feet. Reaction times are enhanced by its onboard Auxiliary Power Unit.


Entries with similar traits, features, or shared history to the Saab JAS.39 "Gripen" .